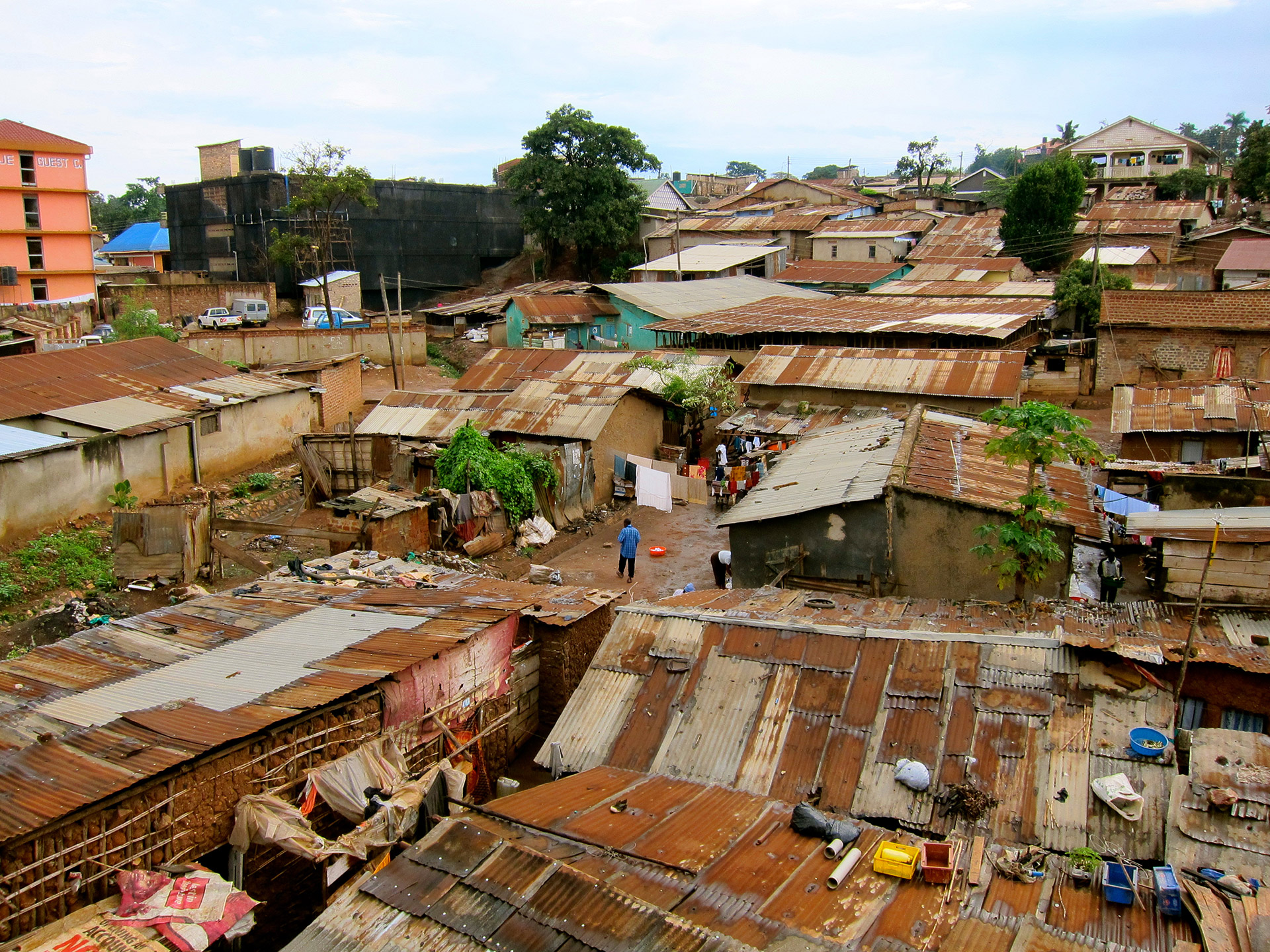 Indonesia’s President Jokowi has launched the ambitious “100-0-100 Program” with a laudable goal of 100 per cent access to potable water, 0 slums, and 100 per cent access to sanitation for urban inhabitants by 2019. The Cities Without Slums Program (KOTAKU) is a national platform funded by various sources, including central and local governments, the private sector, and various financial institutions. The KOTAKU program has been budgeted as a high priority program in the draft 2017 National Budget (Draft Budget) and in the National Medium Term Development Plan (RPJMN) from 2015 to 2019.

Unfortunately, however, “slum”-related projects in Indonesia have often been plagued with a history of violence, impoverishment and forced resettlement and, for this reason, the official designation of an area as a “slum” may be seen by residents as a preliminary step prior to the violent forced eviction of the inhabitants of the area.

This policy brief published by the Coalition on Monitoring Infrastructure (Koalisi Pemantau Infrastruktur) with which APRN member Institute for National and Democratic Studies (INDIES) is part of. You can read the policy brief here: