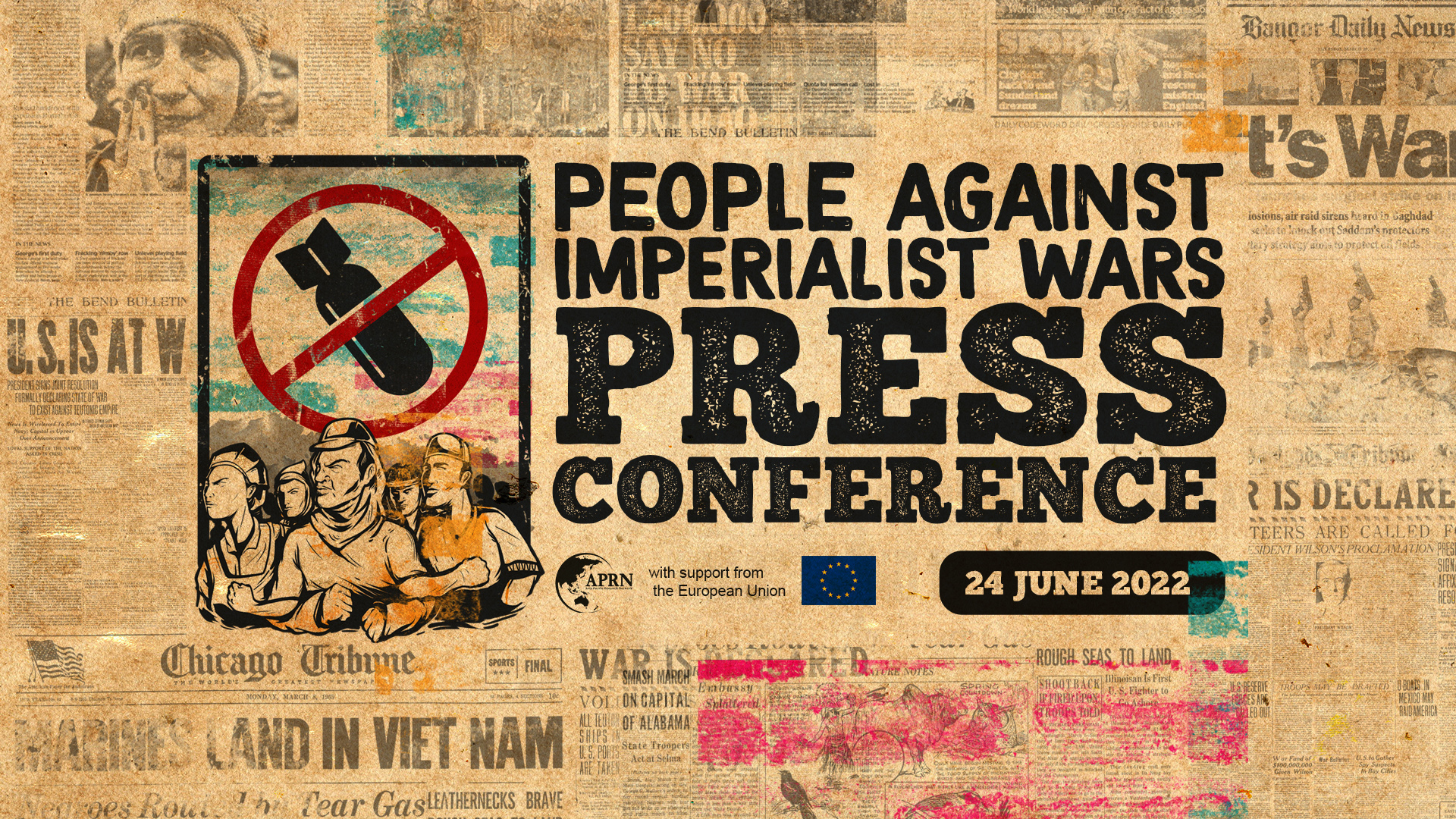 The Asia-Pacific peoples are making a stand for peace. They are saying no to all wars of aggression and conflicts as outright and covert maneuvers of superpowers escalate in the region. The aggressive creation of military and political alliances such as QUAD, AUKUS, and the reinvigorated Indo-Pacific Shift pose threats to stability in the region. US is becoming more ambitious in the recent meeting of Quad (US, Japan, Australia, and India) which aims to further consolidate its military and political allies against China.

Besides the looming threat of outright war, people in poor countries are enduring the consequences of superpowers’ rivalries. It is the poorest and most vulnerable sectors that suffer from the skyrocketing prices of oil and basic commodities.

Witness peace advocates in the Asia Pacific as they manifest their unity to oppose all kinds of imperialist aggression and showcase people’s demands amid the consequences of war.